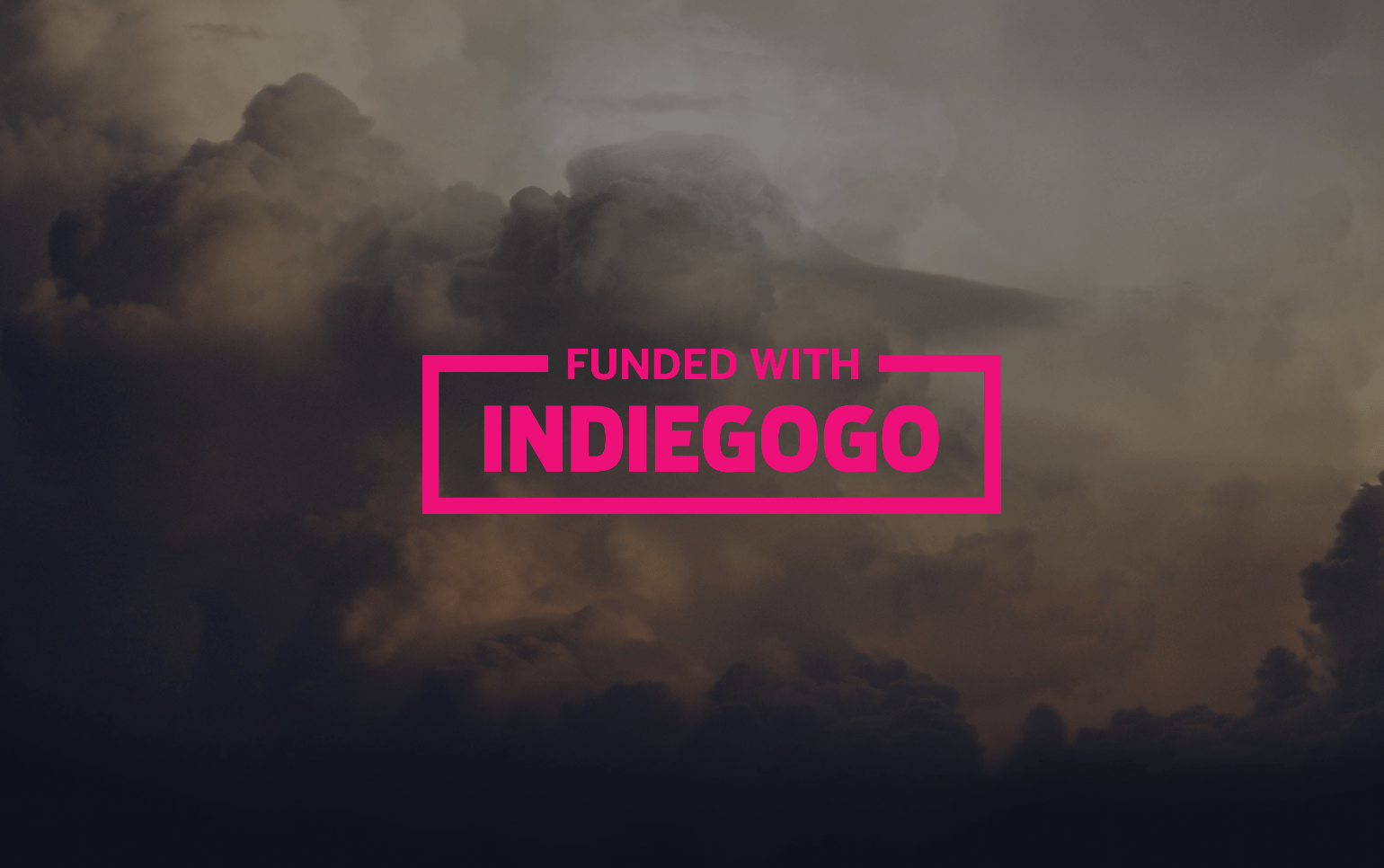 To those that helped to fund our Indiegogo we, at Demi appreciate everything you’ve donated. Though we didn’t reach our goal, this has helped us out. We have put the money raised into paying our Online TCG Development team, as well as help fund our first ever convention. We have invested some money into this, as a way to make more in order to develop the game even faster. All funds raised from this Convention will be going towards creating even more cards (and getting closer to finishing the Norse Starter Deck) as well as paying the Development team to get us closer to finishing the online game.

We raised $170 from the Indiegogo, out of $10,000 we asked a lot of people were afraid that this would be the end to Demi. However, we’ve stated that this will simply be to help speed along production. We used $100 in paying the Development Team, and $70 went into the Convention (we spent a lot more than that total though). So, even though our goal was far off, we will still be holding strong to our promise. However, the development will still be self funded as of now again. This means, that the game will still be a slower paced in the advancement of the game. It will be continuously worked on, and it’s Xyphien LLC’s only Project, so everything is going towards Demi. It doesn’t matter how much we raised, the amount we raised still helped us out greatly, and we thank everyone for doing so.

If you’d like to help fund the game and speed along production you can still do so and get exclusive rewards by going and donating to our Patreon! https://www.patreon.com/DemiOTCG 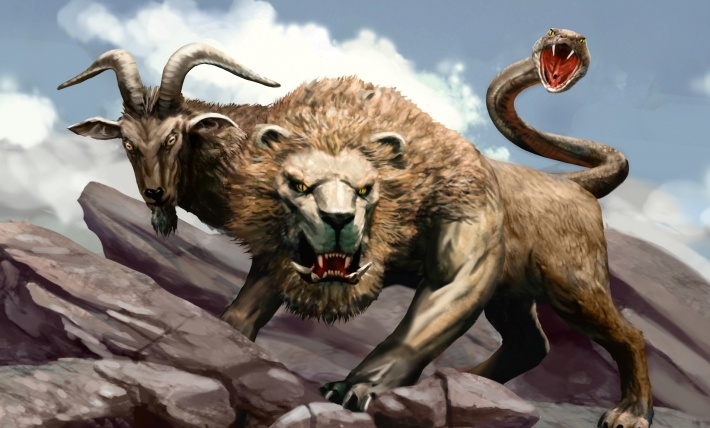 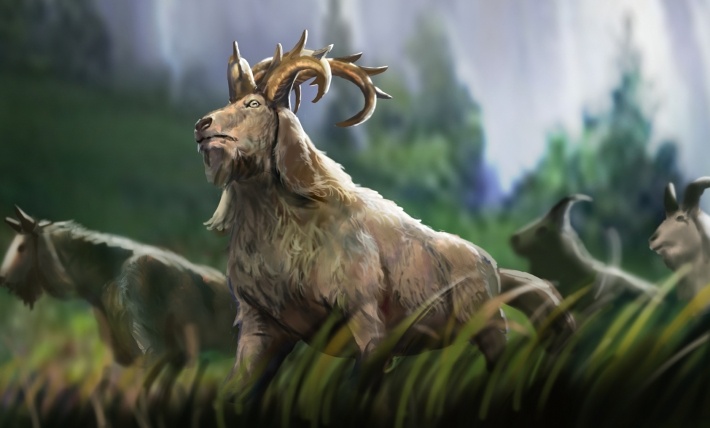